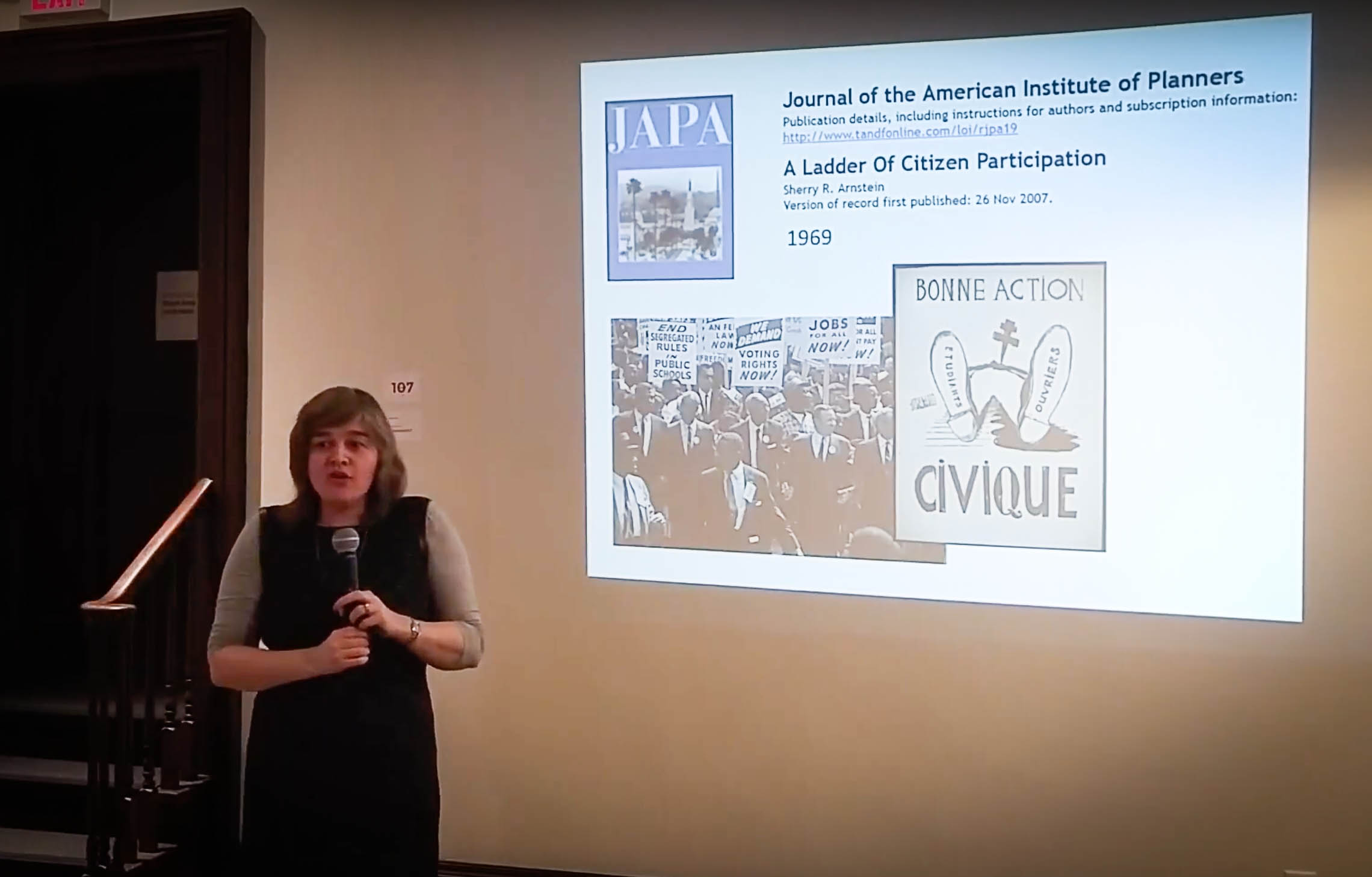 Presenter: Karen Louise Smith (@smithisgeneric) Karen introduced Arnstein’s ladder of participation for citizen involvement to the civic tech community. As part of a co-design-inspired research workshop, Karen asked the Civic Tech Toronto community to share stories of participation relevant to open data, hackathons and civic technology and to map them to the ladder. Karen is an Read more about Hacknight #89 with Karen Louise Smith[…]

Presenter: Justin Bull (@f3ndot) at doored.ca (@dooredCA) talked about how the Doored.ca project came to be, how it resulted in a media buzz, influenced policy, and garnered civic action. Justin is a security enthusiast, cycling nutbar and software engineer at Wealthsimple. He created Doored.ca and MyBikeLane projects to advocate for Toronto cycling. Attendance: 49 hackers! Breakout groups:   Read more about Hacknight #88 with Justin Bull from Doored.ca[…] 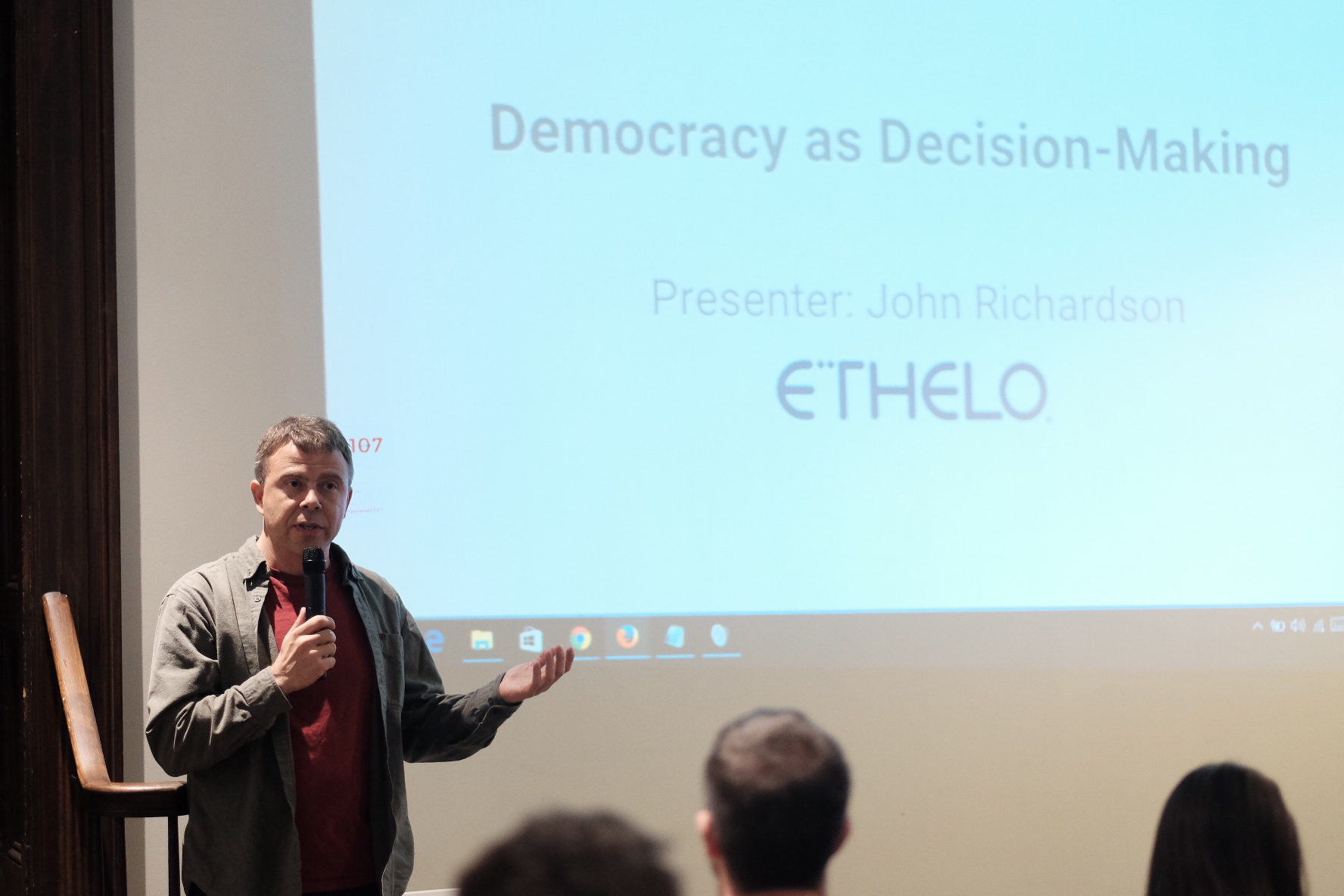 Presentation: [link]   Presenter: John Richardson is the founder and CEO of Ethelo, an online platform for group decision-making.  Ethelo is powered by a powerful algorithm that has been described by the Canadian federal government as “a new benchmark of state of art that is clearly ahead of competitors.” Ethelo is also a social enterprise, Read more about Hacknight #87 with John Richardson from Ethelo[…] 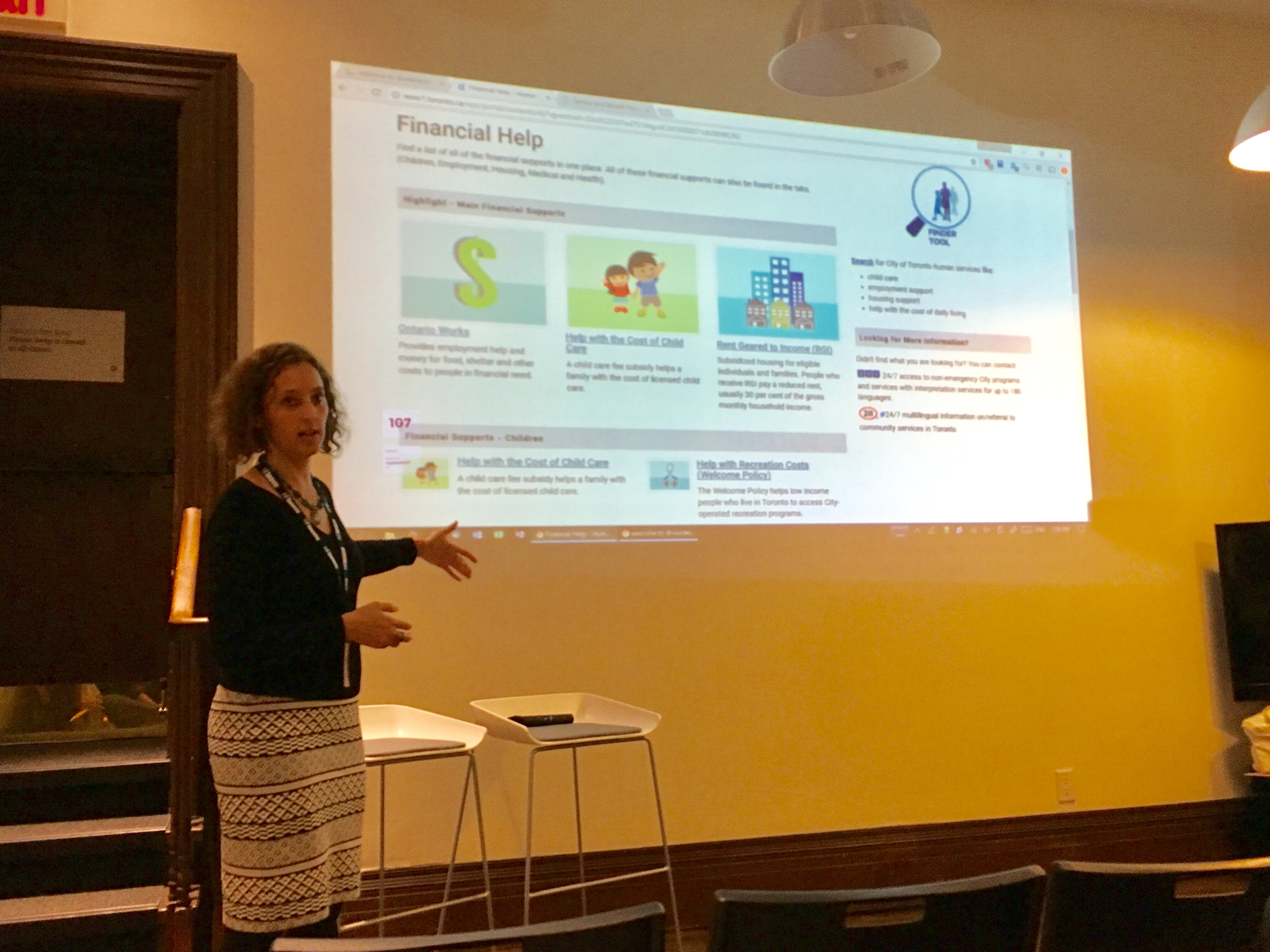