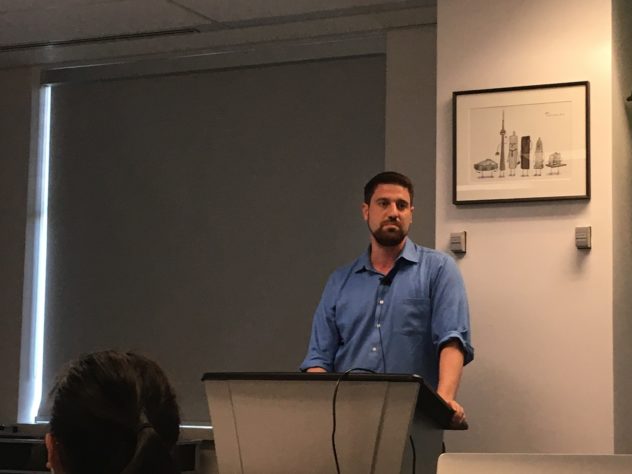 The Human Network is a blockchain based political social network which empowers people to change government policy. It utilizes location-based polling, debate, petitioning and mobilization to give citizens all the tools they need to have their voice heard and create impactful change in the world around them.

Ben’s bio: I did my BA in Corporate Social Responsibility and Law at York, my MA in Politics of Conflict in Israel. I served in the military there for 3 years and that is also where I entered the startup scene. I see violence as the least appealing solution to conflict and that is why I am creating this platform.