2017 was a big year for civic tech in Toronto — here were some of the highlights for us: Civic Tech Toronto celebrated its 2-year anniversary (and 100th hacknight) Several new and ongoing hacknight projects have made huge leaps forward in participation, user research, developing prototypes and releasing updates Civic Tech Toronto supported EDGI (aka Read more about Civic Tech Toronto 2017 highlights[…] 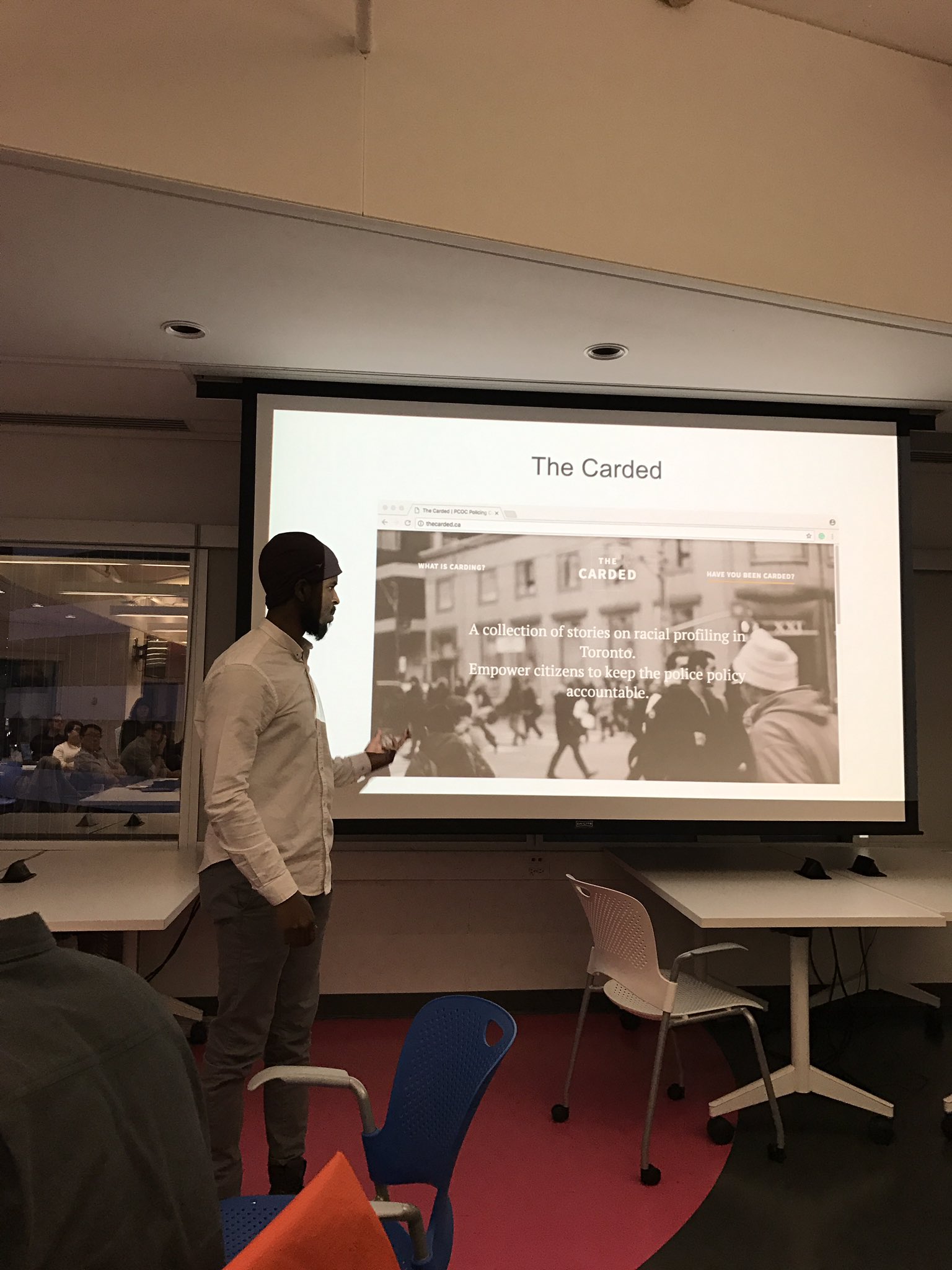 End-of-year review. We asked our community members and project to present: The Good – What was great about 2017? The Learning – What did you learn during 2017? The New Year Resolution – What is your projects New Year Resolution for 2018 The Goal – What is the goal you want to see CivicTech TO Read more about Hacknight #122 with End-of-year Review[…] 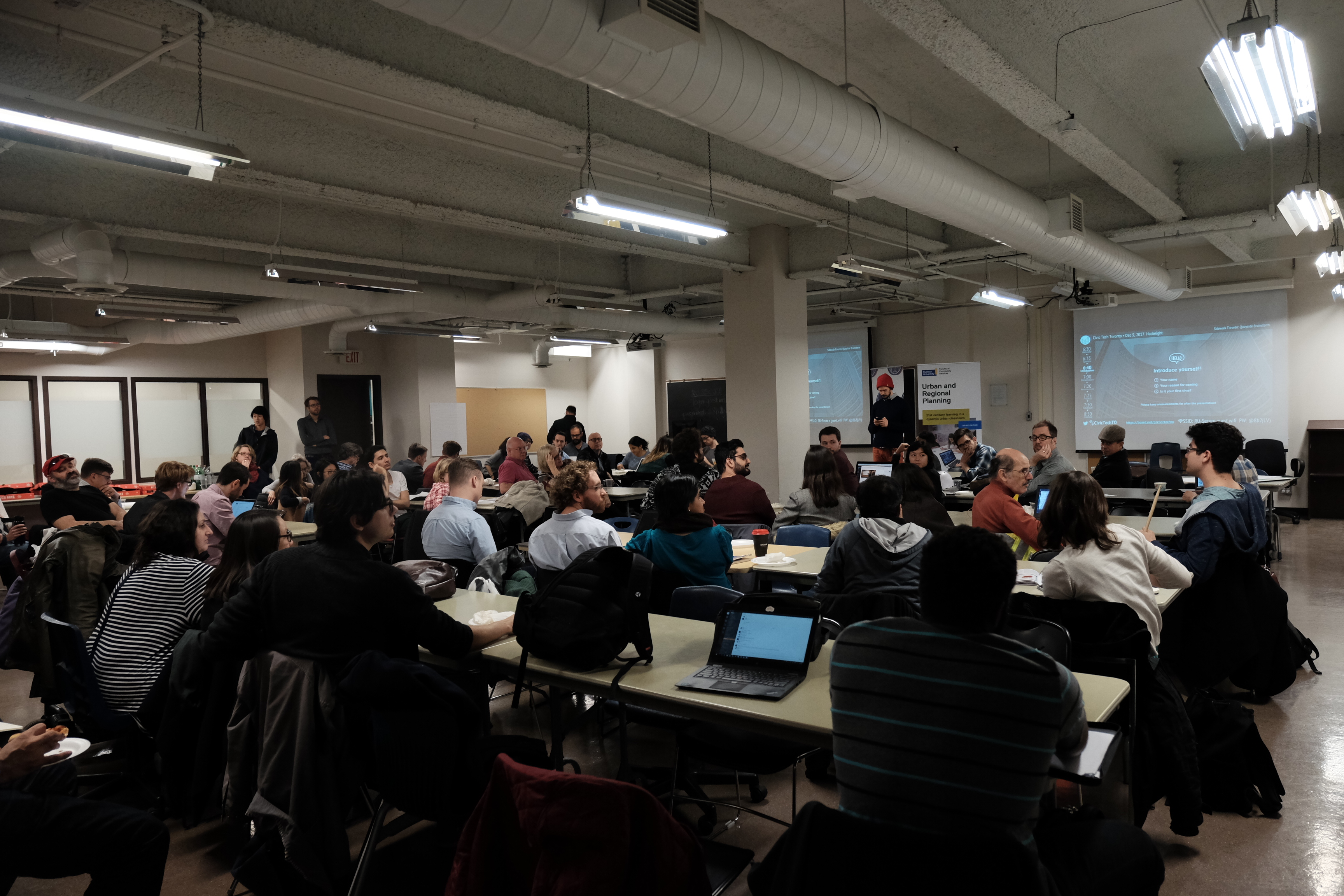 We’ve seen a lot of excitement — and some concern — about the Waterfront Toronto + Sidewalk Labs project (http://sidewalktoronto.ca) at Quayside. At this stage, there are more questions than answers. So on Dec 5th, we ran a community brainstorming session, to answer the question: What would the civic tech community like to see at Read more about Hacknight #121 with Quayside Community Brainstorm[…]