2017 was a big year for civic tech in Toronto — here were some of the highlights for us: 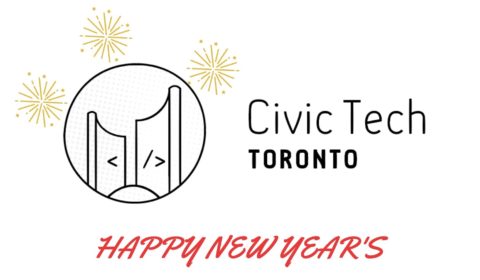 We’re looking forward to 2018! See you at a hacknight!